Within the “American Dream” campaign, fourth season of Armored Warfare, MY.GAMES heralds the arrival of a new milestone on the battlefield: Ground Assault Troopers! For the first time in AW history, players can choose from three mechanized infantry squads (anti-tank, mortar, or sniper) to accompany their armored combat vehicles and support them during battle.

AI controlled troops are available on the main server of Armored Warfare for PC, as part of a pilot experience. This temporary initiative tests exciting new ways to expand modern tank combat in AW. Each of the new mechanized infantry squads includes its own set of strengths and weaknesses. These will allow the player to decide which squad best complements their particular style, while revolutionizing their tactics on the battlefield:

Anti-tank squads consist of various units armed with rocket launchers. Once deployed, they will start firing directly at enemy targets and devastate the area at close to medium range. Their projectiles are not particularly accurate and fly at low speed. But they can be very damaging up close, against any armored opponent or heavier ones. They can also attack infantry, but prefer armored targets.

These mortar squads offer the player their own pocket artillery. As its name suggests, the unit consists of highly trained soldiers with mortar equipment. These carry high-explosive expansive ammunition that gives a bonus of damage in the entire area. His projectiles are accurate, but not especially hard to dodge, given the arc of the throw. If a stationary target is within range, it should move as fast as possible, at the risk of being destroyed. Since the mortars are launched indirectly, it is entirely feasible to deploy them behind a hill and watch the fireworks. 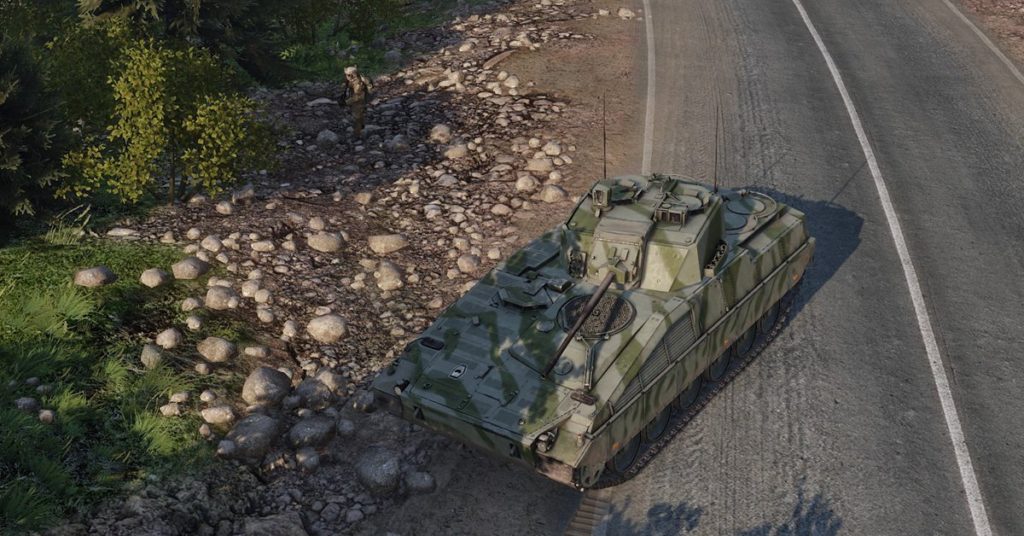 Sniper units give players the perfect combination of scouting and foot assassins. The squad is technically the elite of snipers and they carry an impressive .50-caliber Barrett rifle. This allows you to get rid of any infantry unit, but it is not its only purpose. They are also extremely quiet and have a long sight distance. They can cover vast areas of the map, thwart enemy plans, and move between lines in a jiffy. Also, when shooting at armored vehicles, they will aim directly at their vision devices (optics and periscopes), thus blinding them.

For additional information, including a comprehensive analysis of squad abilities, a complete FAQ and the list of vehicles with access to ground troop transport, visit the Official site.

Ashes of Creation talks about horses and animal husbandry

Ashes of Creation Apocalypse announces its new testing phase and will…

Skyforge: Ignition is now available for free on PC, PS4 and XBOX ONE

Conqueror’s Blade releases a big patch preparing for its first…

The Ghost Of Tsushima Movie Could Be ‘In Japanese,’…

Amazon’s New World has been delayed for a fourth time, just…

How To Use The PS5 DualSense Controller On PC?

MultiVersus Leak Seems To Confirm Stripe From Gremlins And…