Medieval multiplayer warfare title Chivalry 2 will be releasing on June 8th for Xbox One, PS4, PS5, Xbox Series X/S and PC (via the Epic Games Store). Digital pre-orders are currently live for the PC version which offers Standard and Special Editions for $39.99 and $49.99 respectively. Pre-orders will receive the Royal Zweihander weapon skin along with access to the closed beta.

As for Special Edition owners, there are cosmetics like the Agatha Jousting Knight Armor, Royal Broadsword, Mason Jousting Knight Armor, Gold Horseman’s Axe and a novelty item called the Roses. The closed beta is currently set to take place on March 26th to 29th. Cross-platform play will be live for all platforms.

Chivalry 2 was originally slated for release last year but faced a delay due to the COVID-19 pandemic. Along with a larger scale to its battles, the sequel also introduces mounted combat and overhauls its combat system. Stay tuned for more details in the coming weeks. 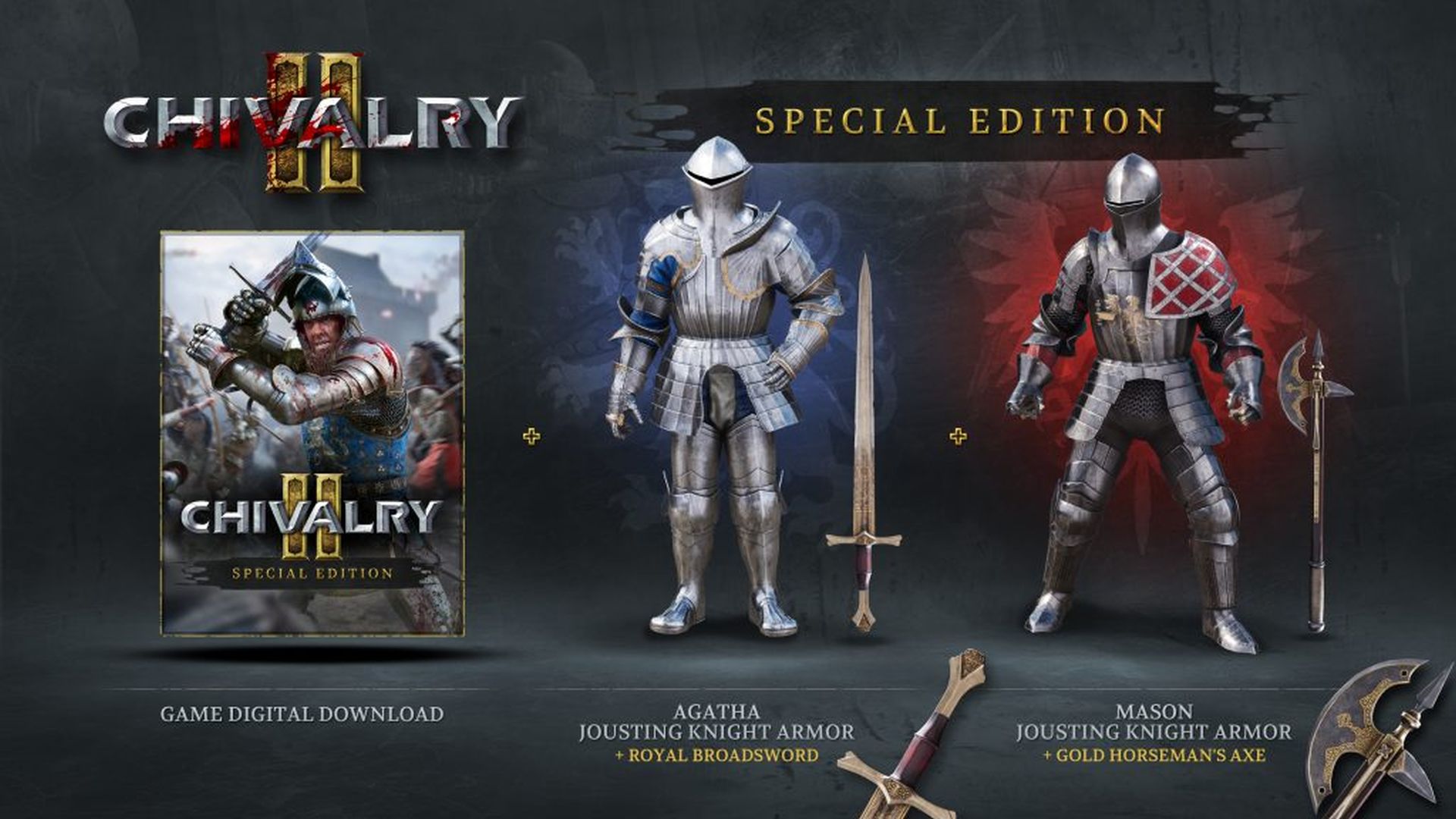 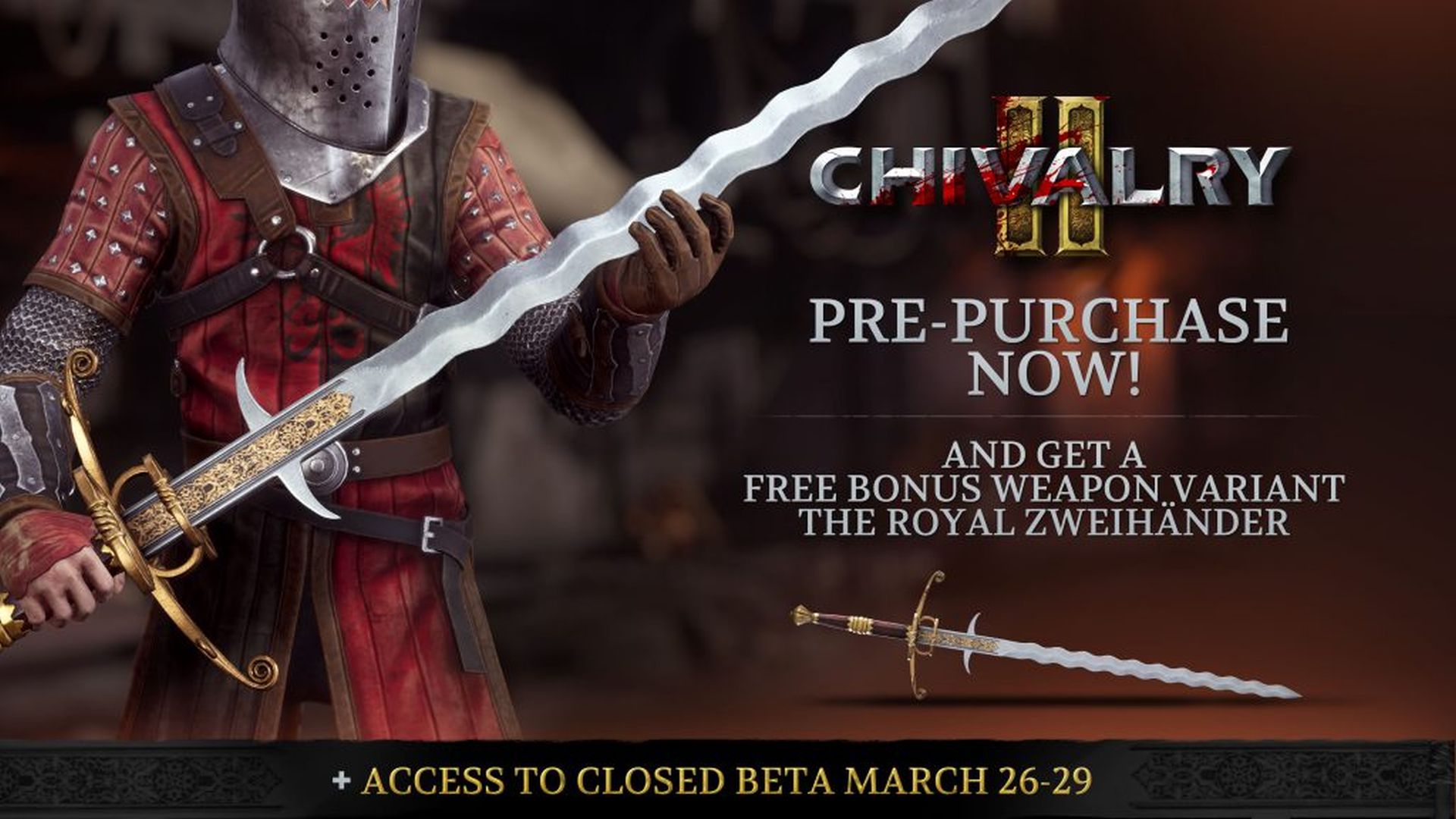 For Honor Will Be Playable On PS5 Backwards Compatibility,…