It was last year when we saw the unlikely return of Capcom’s classic action series with Devil May Cry 5. The series had once been rebooted with a new continuity, but this game returned to the old canon and seemed to be quite the success for Capcom. Now it’s time to return once again with a Special Edition release that was announced recently. The game will be a launch title for next generation consoles, and now we get a look at the box.

Capcom revealed the box art for the title, and it’s got all of the main characters from the original release here as well as Vergil, whose addition as a playable character is one of the big things for this release. It’s quite a bit… busier than the vanilla release, but it gets the point across.

Devil May Cry 5: Special Edition will release at launch for PlayStation 5, Xbox Series X and Xbox Series S. It’s unclear if the physical release will come at the same time as the digital launch. One of the new additions is also ray-tracing, which you can check out through here. 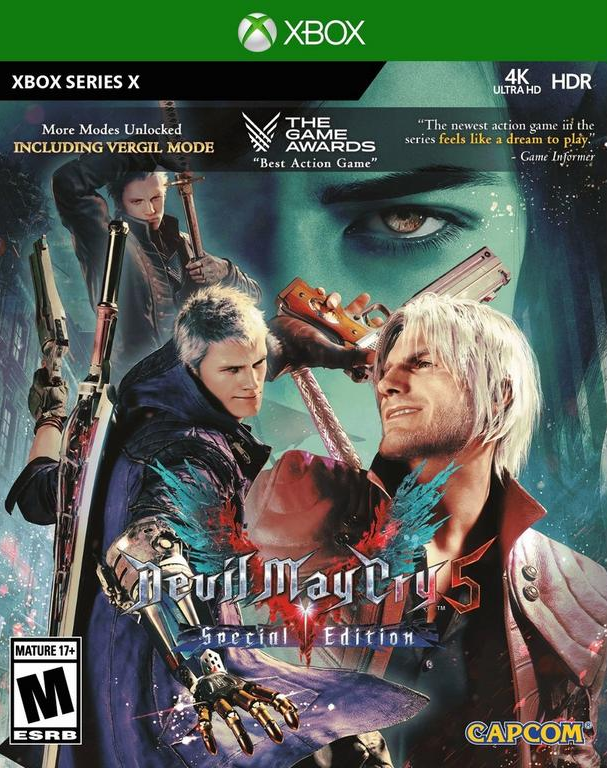 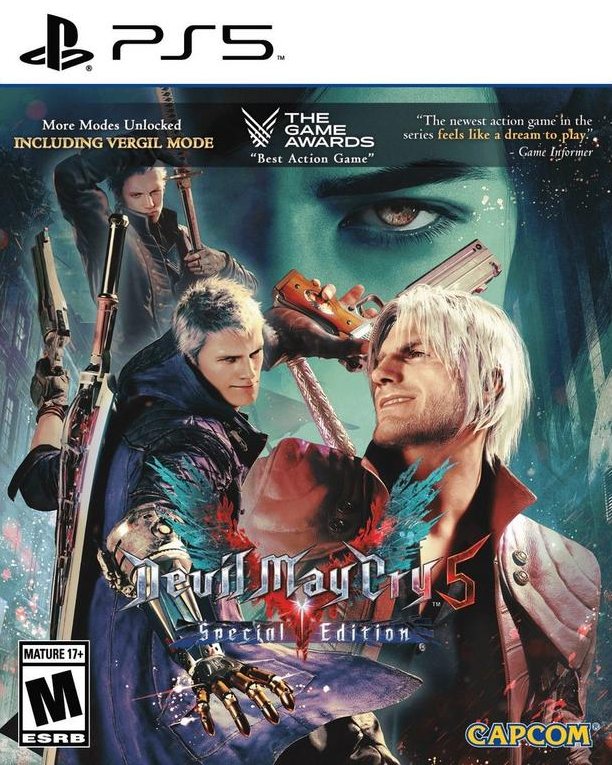