FINAL FANTASY XIV: Stormblood continues to provide unique and exciting content to players with the release of patch 4.35 today. This update marks the debut of the latest Deep Dungeon, Heaven-on-High, and the next chapter in Hildibrand’s quest series, as well as new items and system updates.

Heaven-on-High invites players to join other adventurers to traverse a 100-story dungeon whose difficulty increases with each level. This content also includes a refined leveling system specific to the Deep Dungeon, as well as special rewards for those who reach the top floor. 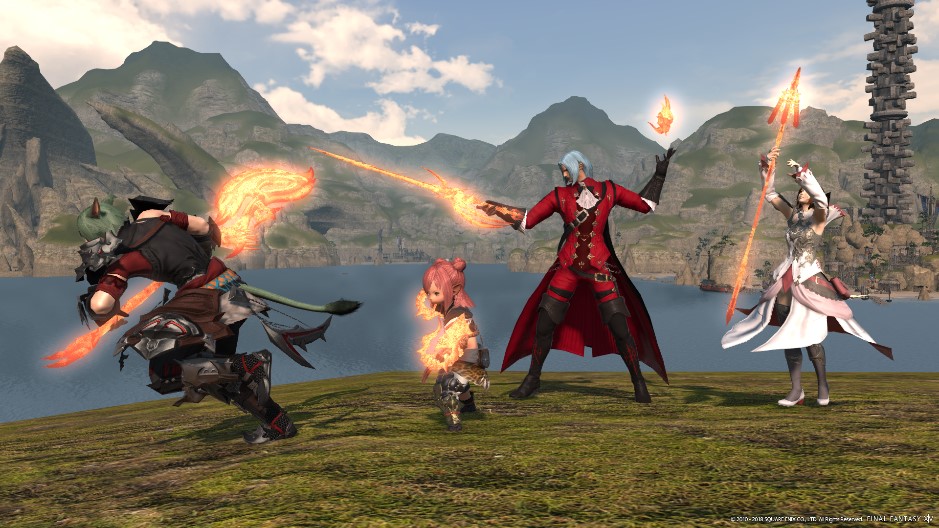 Today’s patch also includes the latest installment in Hildibrand’s adventures, a series of quests in which the fabulous inspector will investigate the crimes committed by the Wolf Burglar in the Far East. In addition, new emotes, minions, a new hairstyle and a new mount have been added, including one of the finalist designs of the hair design contest.

More information about patch 4.35 at: https://sqex.to/AVq

Coinciding with the release of patch 4.35, The Feast Regional Championship 2018 has kicked off, a series of official PvP tournaments taking place across North America, Europe, and Japan to determine regional champions. The preliminary tournament period will begin on Tuesday, July 3 and end on Monday, August 13.

The winners of the preliminary tournaments will advance to the online semi-finals, which will be broadcast live by Square Enix, to decide the teams that will participate in the European finals that will take place at the 2019 Fan Festival in Paris.

More information, including rules and schedule, on The Feast Regional Championships 2019 website: https://eu.finalfantasyxiv.com/lodestone/ranking/thefeast/championship/

You will find more information on the official website of the Fan Festival: https://fanfest.finalfantasyxiv.com

Hitman Sniper: The Shadows Is The First Hitman Game Without Agent 47,…