According to the information collected by the colleagues of MMOCulture, from the game we know the following: 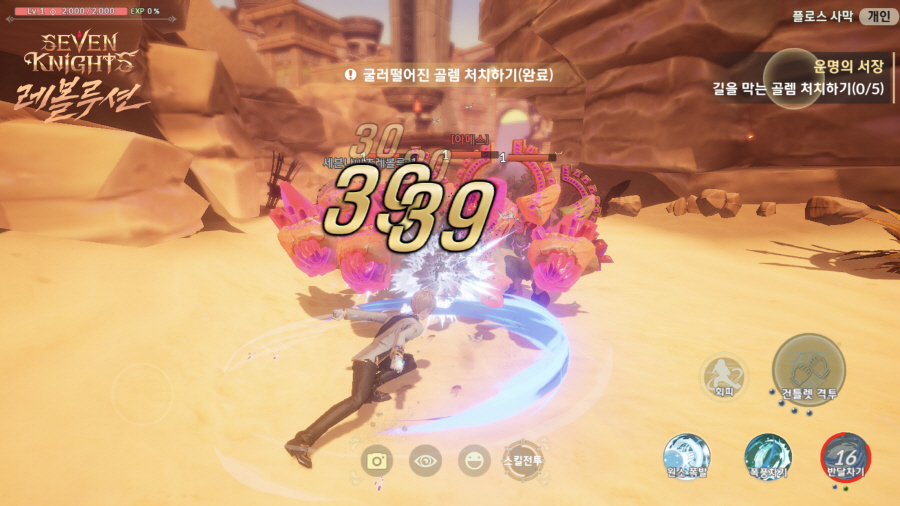 Tower of Fantasy (ToF) Red Nucleus – How to Get It?

Forza Horizon 5 is getting its own limited edition Xbox…