Ironsight, the new online video game from Aeria Games (a subsidiary of the gamigo group), is now available in four new languages. Now you can take part in the fierce fight for the earth’s last resources, be it on the side of the North Atlantic Federation (NAF) or the Energy Development Enterprise Network (EDEN), in Polish, Portuguese, Spanish and Turkish. The new content pack includes several additions that enrich the Ironsight experience: a new map and game mode, Spectator Mode, as well as new weapon upgrades.

If they want to be victorious in Front-Line, the new game mode, teams must control a strategic point on the map. Engage in relentless battles with up to 20 players in 10v10 sides in online custom matches on the new map “Downtown.” 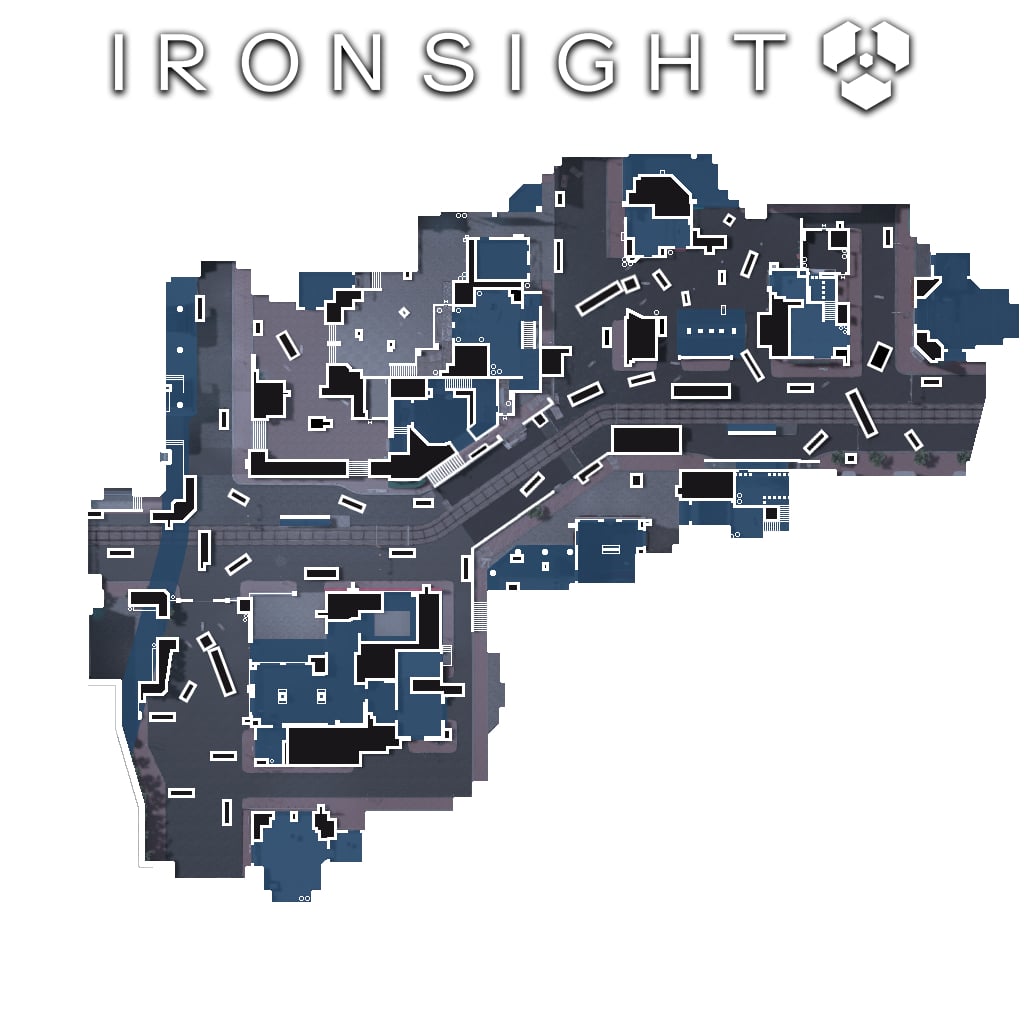 This new map provides players with an electrifying downtown environment where they can battle for victory amidst a spacious urban landscape. The tram that crosses the streets of the city serves as a cover. The desolate streets between the buildings complete the urban aesthetic of 2025.

Meet Ironsight’s new tactical drone, the Hydra. This stationary weapon automatically fires bursts at enemies within a 180 degree radius. If you place it in strategic places, the Hydra helps you create highly effective fire barriers. The Hydra’s weak spot is in EMP damage, like that dealt by the new EMP MSGL; a new EMP grenade launcher. This new update also improves the sound of several of the game’s weapons. This makes the gaming experience even more immersive.

The new spectator mode gives the player the opportunity to follow live custom games as a passive observer thanks to a free camera. This makes live streaming of eSport tournaments much easier, along with many other benefits.

The Ironsight shooter is updated with duels and a new map

It Takes Two Developer’s Next Game Will Blow Us Away, Says…