Overwatch now puts its target on Sombra and Torbjorn

If a few days ago we told you about the future changes that Overwatch support heroes will undergo, at the end of the week we already know who will be next. Geoff Goodman has spoken exclusively for VG247 in an interview where he has revealed changes for Sombra and Torbjorn.

The changes Goodman is talking about are not small at all. Big changes are expected for both characters. It is not yet known if the changes to Sombra and Torbjorn will arrive at the same time or in separate patches, but that is the least of it.

Sombra is one of the more tactical characters in Overwatch. She was designed with a lot of power but it must always be used at the right time. Blizzard is working on making Sombra’s invisibility infinite, but with limitations. Sombra won’t be able to capture points, charge her ult, or attack while cloaked, though it will be easier for her to remain undetected.

Goodman says not to worry and playing against a Shadow isn’t going to be much different. They try to make it a character with more flexibility and not only be used in specific configurations or games. 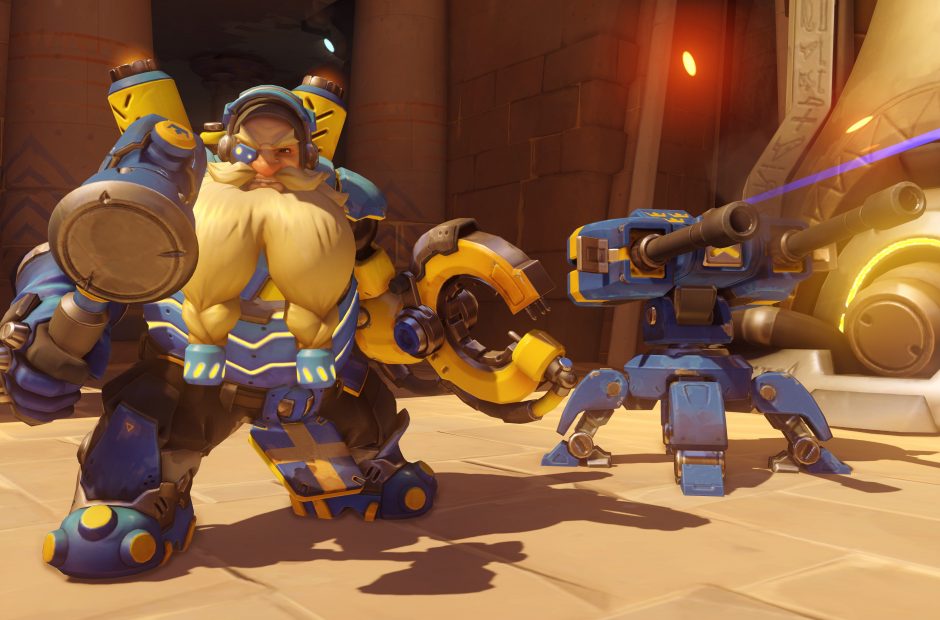 The Torbjorn builder is going to change quite a bit. Currently, this hero is given a defensive role and they are looking to make him more offensive. To begin with, the turrets will be able to be placed at a distance, about a distance away from Tracer’s pulse bomb. Don’t worry, you won’t be able to place turrets at 20 meters, but you will avoid having to be completely uncovered to place your tower. Of course, the towers will appear directly at level 2. No more hammering it as soon as you put it to level it up.

Another big change will be the Ultimate ability. It seems that they are thinking of putting Molten Core as a regular ability, or even thinking of removing it. They are not clear about it since Torbjorn’s Ultimate ability is one of his quintessential sources of defense and damage and eliminate it completely.

How both classes will end we will only know when the patch hits the PTR in the future.

Overwatch will not have Battle Royale mode

Battle for Azeroth Coming to World of Warcraft in August

Deckard Cain will be the next hero to arrive in Heroes of the Storm.

Hearthstone announces the date for its expansion The Haunted Forest

Find out what the new WoW: Battle for Azeroth Island Expeditions are…