This news is just to grind our teeth at all Path of Exile players who aren’t going to Exilecon. Grinding Gear Games has shown off some of the items they will be selling as merch or giving away to Exilecon attendees in New Zealand. 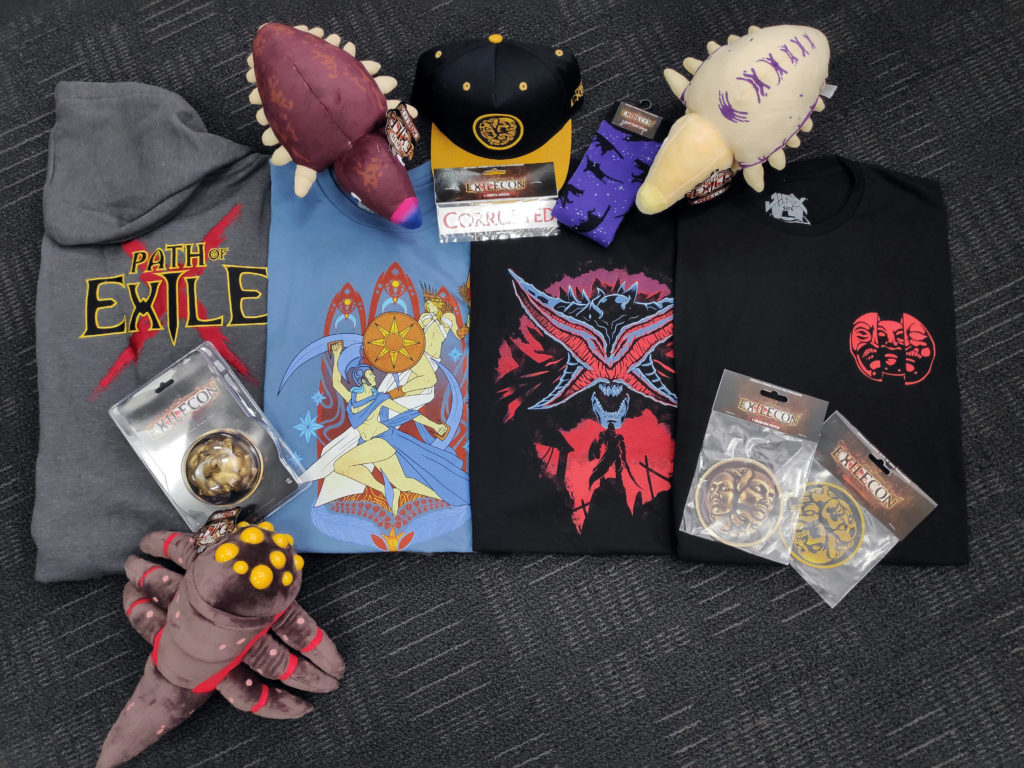 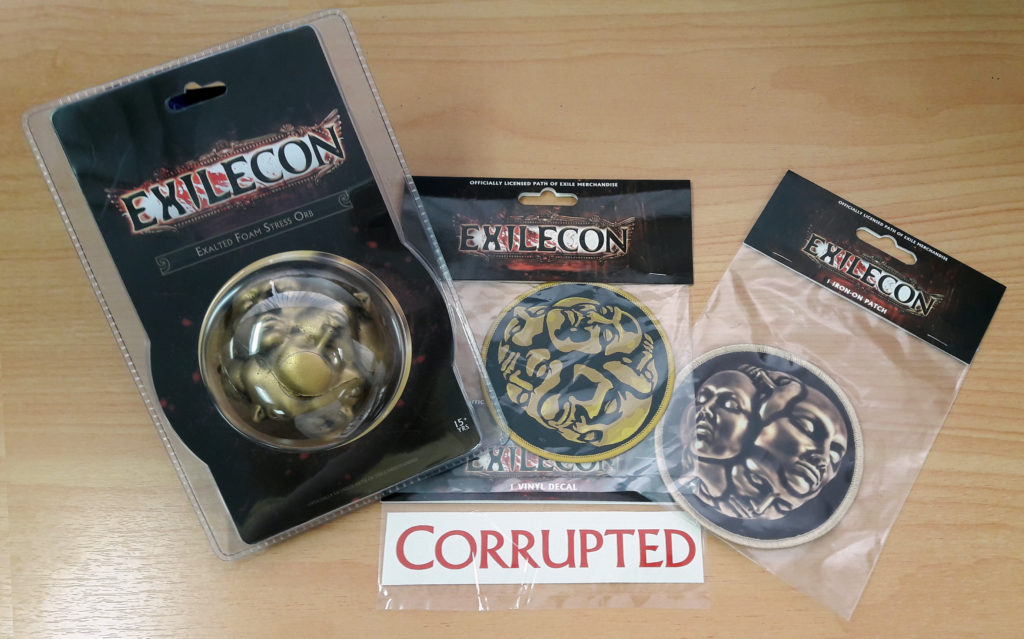 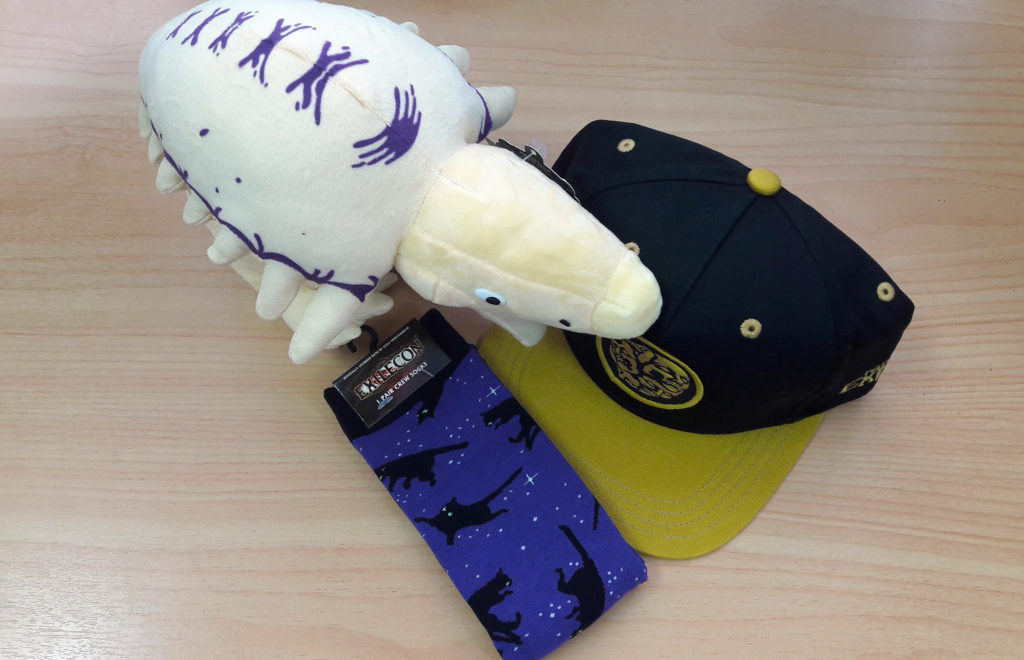 The Exilecon can be followed live on Friday the 15th at 10pm at night from Twitch on the official Path of Exile channel.

We remind you of the most important points of this Exilecon:

All details about the broadcast are available on the Translated FAQ.

Where To Find Blackcurrant In Red Dead Redemption 2

Ghost of Tsushima’s Legends multiplayer mode is getting a…