PUBG Corp. has announced the arrival of the “custom games” to your Battle Royale. For now, PUBG will allow players to try these custom games on the test server.

These games will be very customizable. Players will be able to control many aspects of the game. You can change the available weapons, the behavior of the circle, the reappearance of vehicles and objects… and much more. We can also create Zombies and War Mode games, and even a new specific mode for eSports. We can see this new mode at the 2018 PUBG Global Invitational held in Germany. 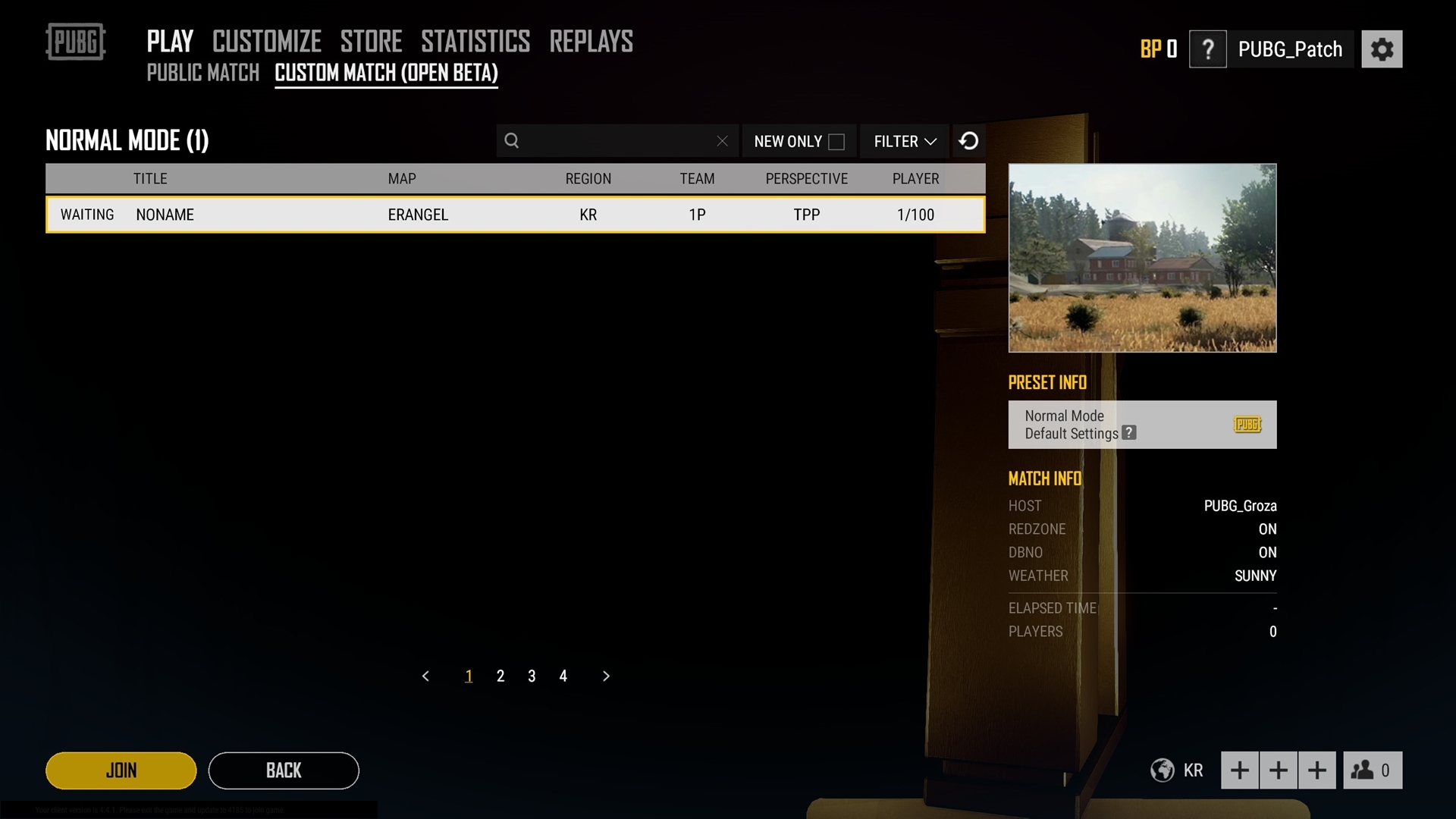 During the beta of this mode players will not have to pay anything. The games created will simply be limited to 10,000. In the future, when this hits the official client, the developers may look to players who want to create custom games to pay something. Although at the moment there are no more details about the latter. 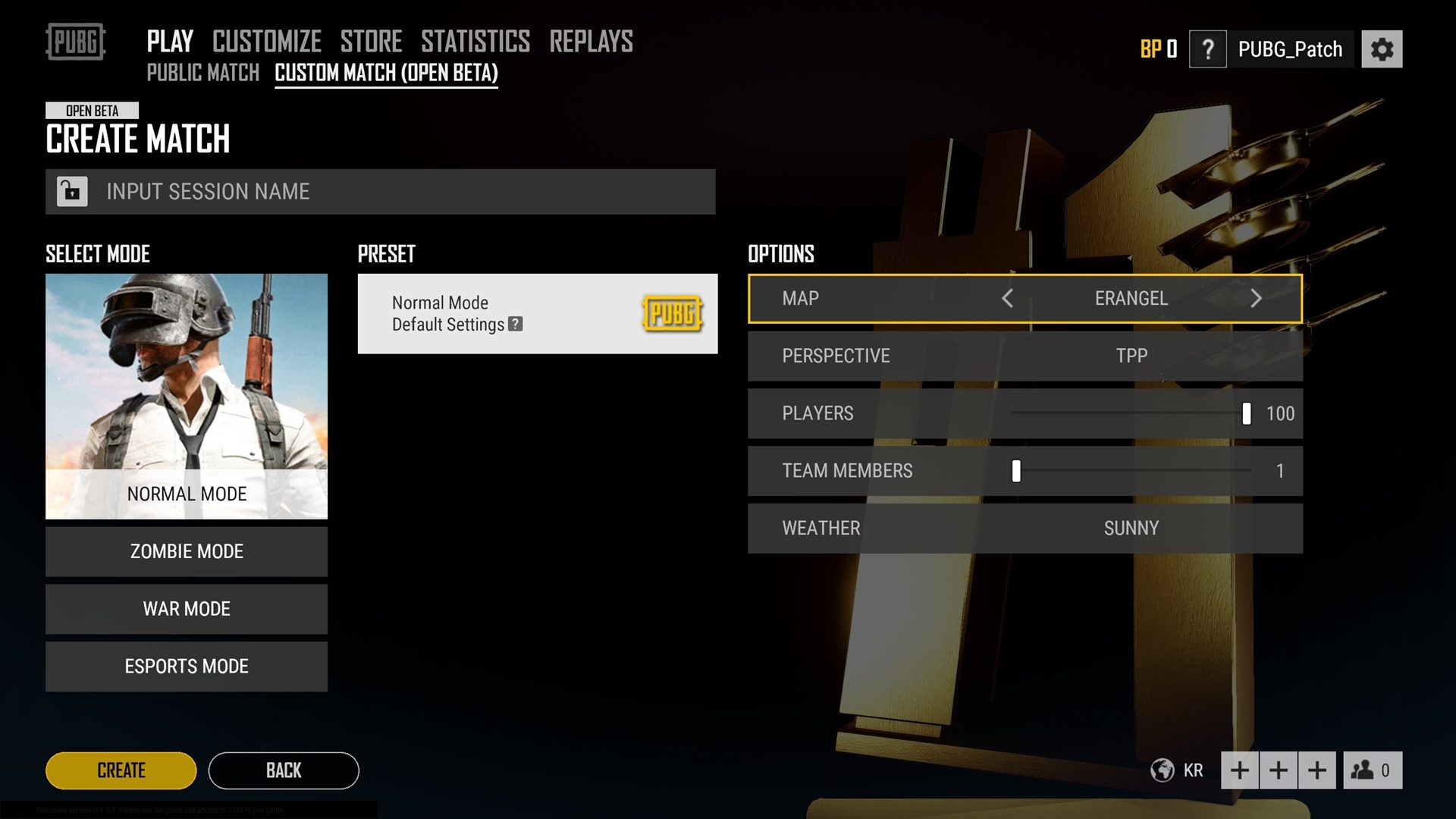 First person and arcade modes are coming to PUBG Mobile