With the exception of the Xbox Series S – which is supposed to be the smallest Xbox ever made – next-gen is going to be defined by beefy looking consoles. The PS5 and the Xbox Series X are both pretty large boxes, with the PS5 being marginally bigger. Sony have revealed the exact dimensions of their console, which demonstrate just how big it is- but sometimes you have to see it to believe it.

Images of the PS5 were recently published by the United States Federal Communications Commission (via Roberto Serrano on Twitter), giving the clearest illustration yet of how large we can expect the console to be. Simply put- it’s pretty damn large. Take a look below.

The PS5 launches in certain regions on November 12, and everywhere else on November 19. Pre-orders are live, but the process hasn’t been the smoothest. Sony recently issued an apology for the same- read more on that through here. 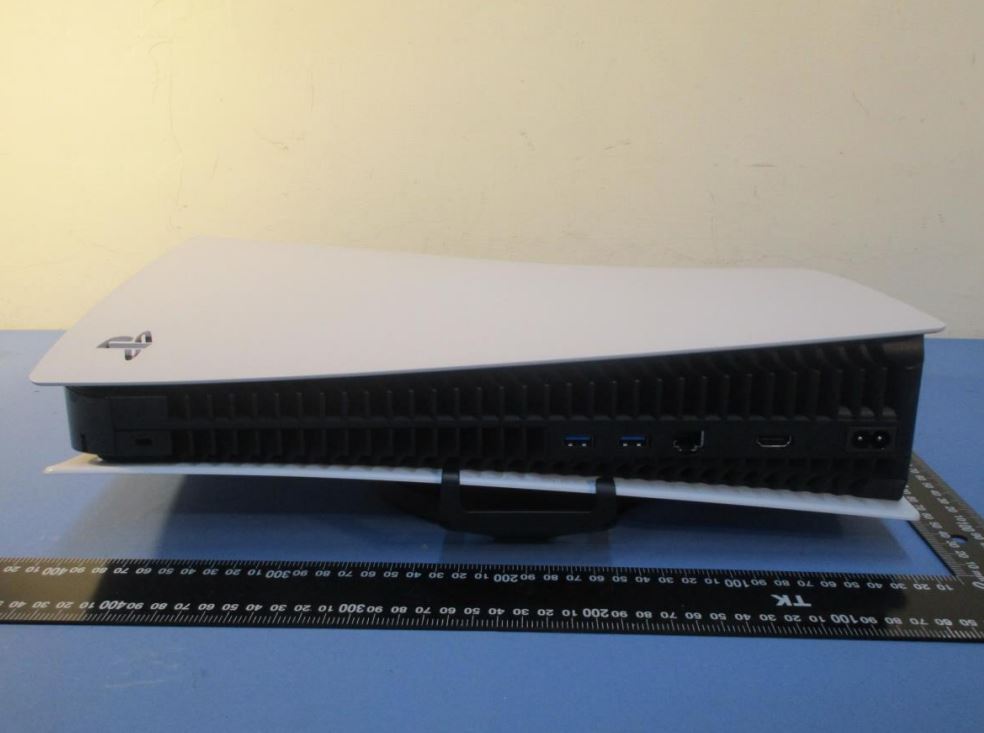 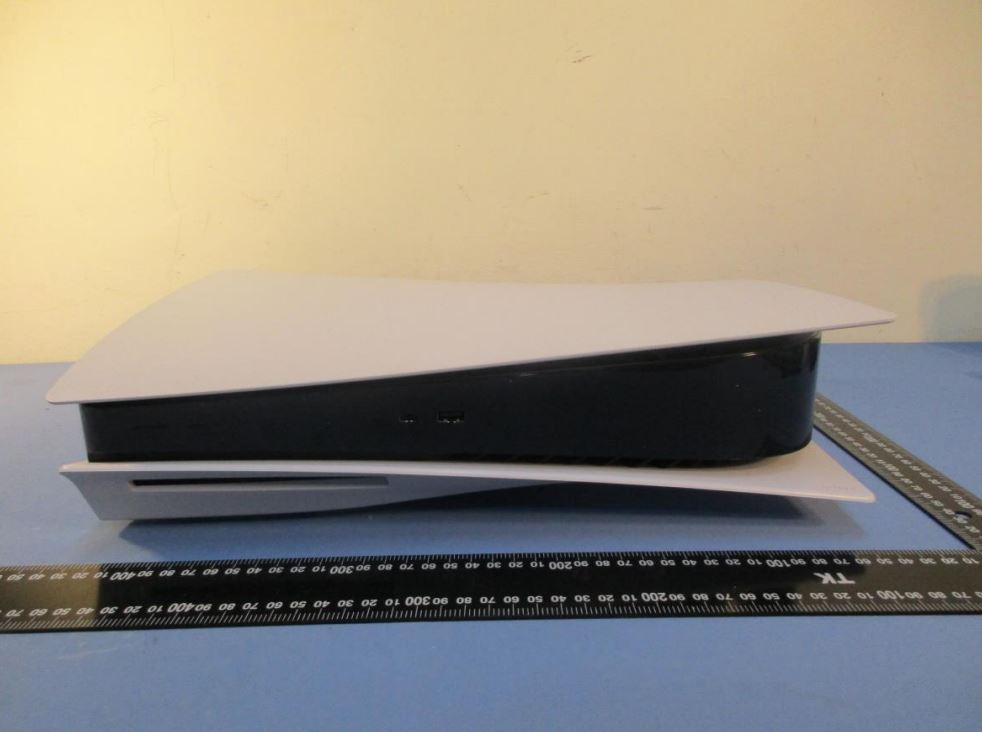 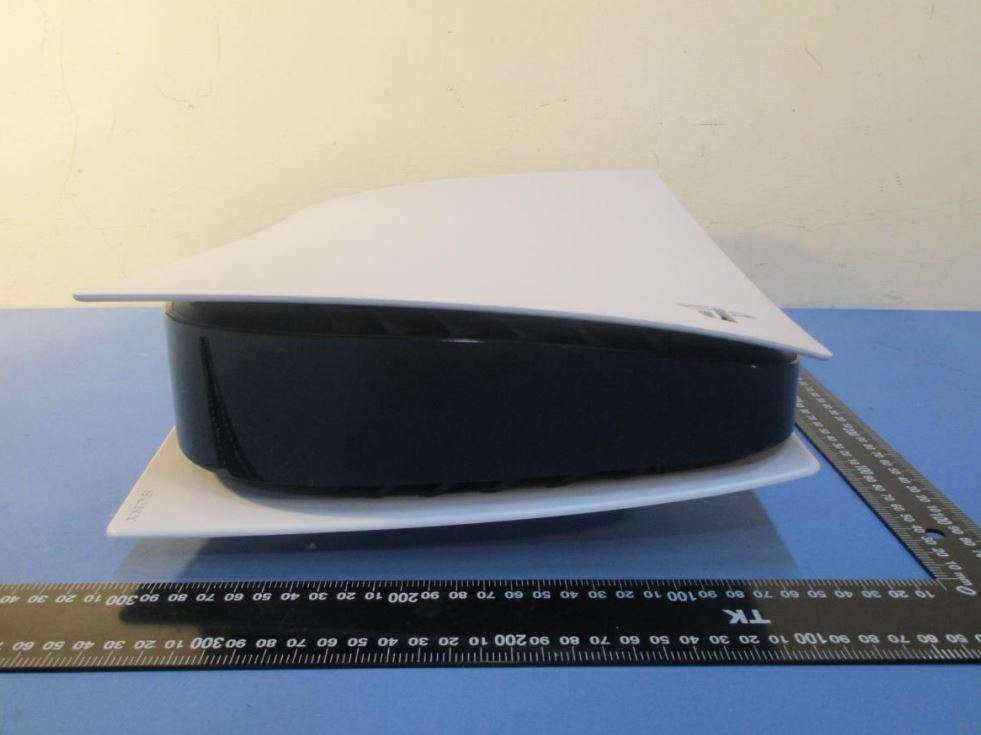 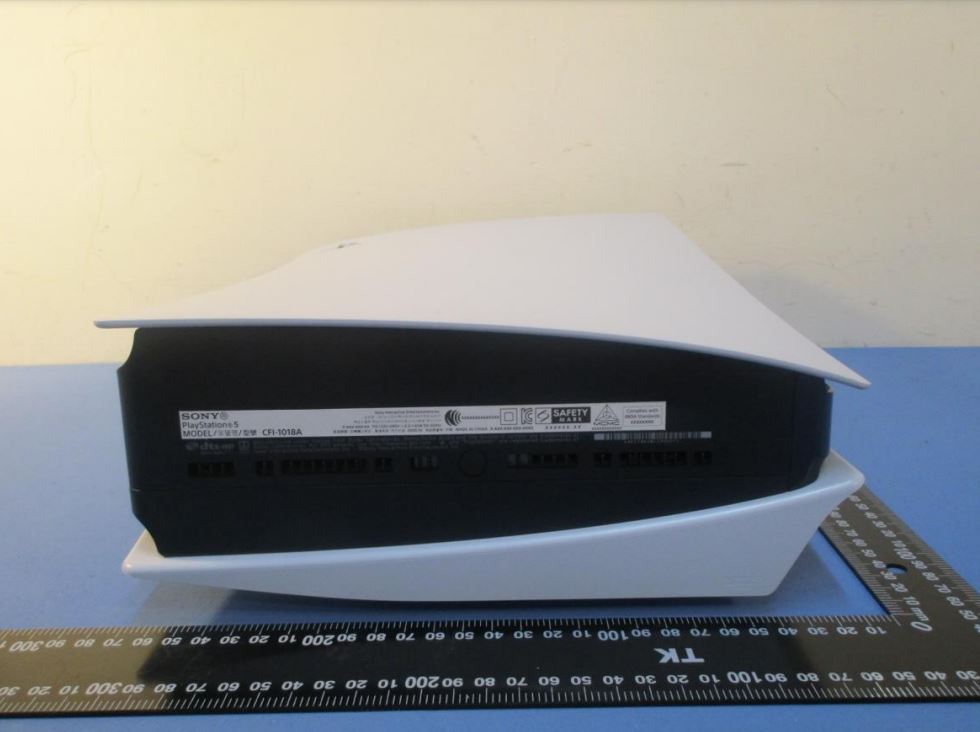 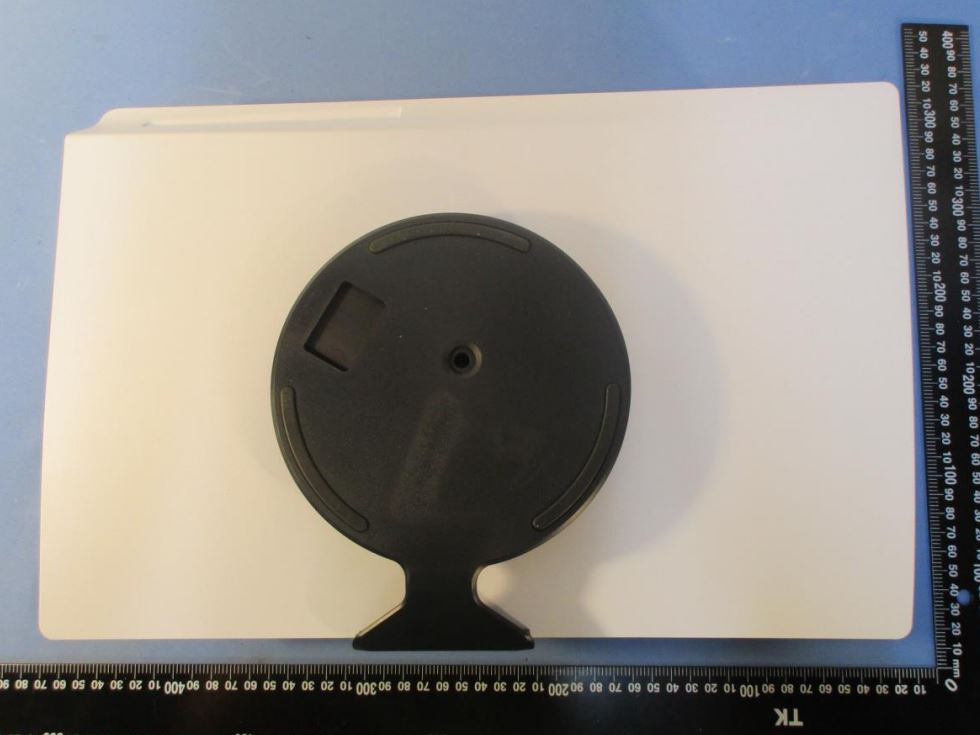 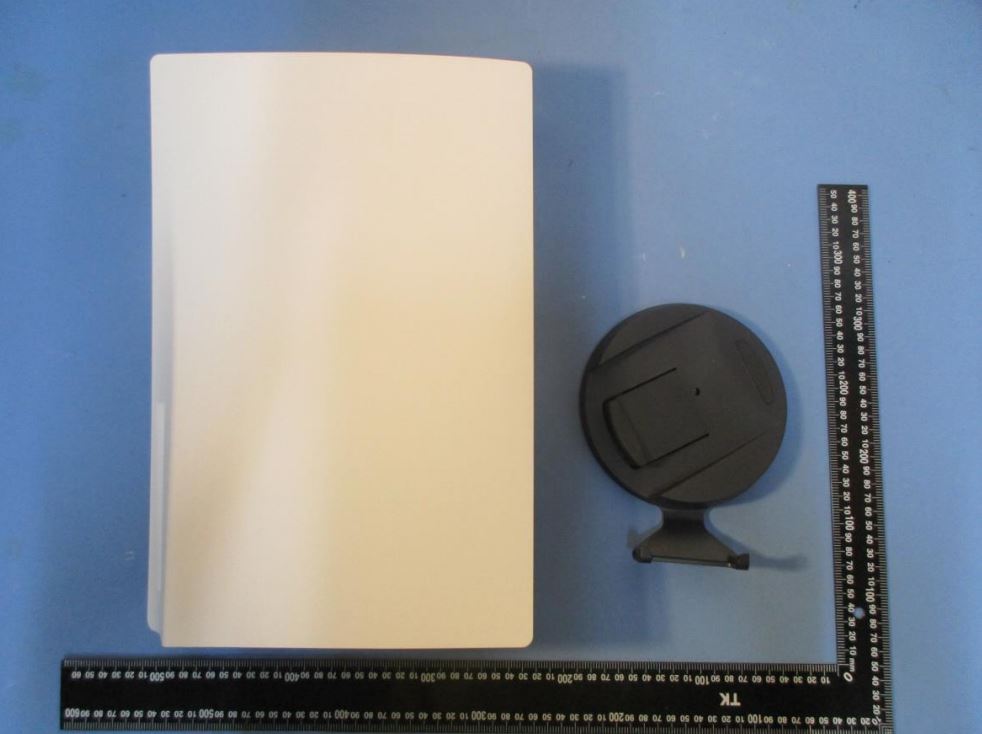