Sony have said in the past that the PS5’s user interface is going to be a 100% overhaul of the PS4’s UI, but we’re yet to actually see it for ourselves. That’s bound to happen sooner rather than later, but before it does, a patent filed by Sony in March and published just a few days ago might give us some clues for what to expect from the console’s new UI.

Discovered and surmized by a user over on ResetEra, the patent and some illustrations within it (which you can view below) hint at several new features. First off, there’s panels for every game that give options such as restarting it, editing a party, jumping into specific in-game events and missions, and more. A dynamic UI that lets players directly boot into certain parts of a game from the console’s home screen is something that has come up in reports previously.

There’s also mentions of stats showing whether or not you’ve cleared a specific mission in a game, whether any of your friends have done so, and also potentially providing you with hints and tips on how to get past the hurdle- which, too, is something that has been described in previous patents.

Then there’s other touches, like stat tracking (something else that’s come up before), which can potentially show you your total play time. There’s a dynamic background with particle effects, thumbnails for close friends that can be highlighted and augmented to show what they’re currently doing, and more.

Various other PS5-related patents filed by Sony over the last few months have suggested at several user interface features that may or may not end up making it into the console, such as multi-screen viewing and a new news and content feed.

Recently, PlayStation CEO Jim Ryan said that the PS5’s UI would be revealed soon. With the console out in less than two months from now, presumably that reveal isn’t too far away. 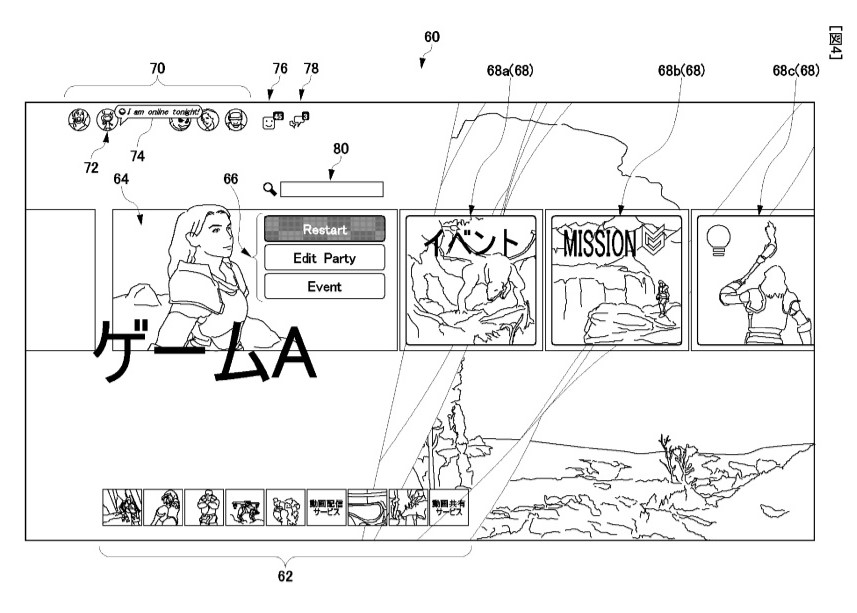 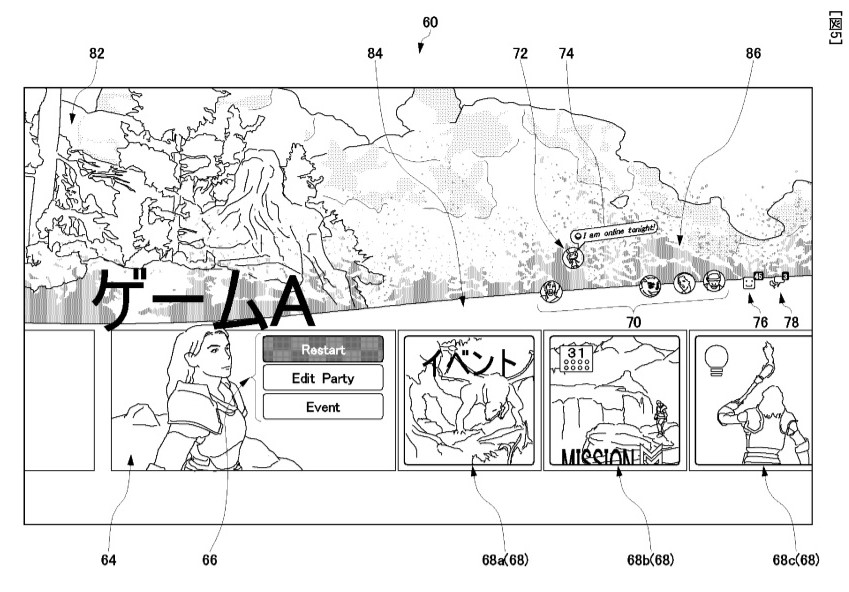