Red Dead Redemption 2 for PC harnesses the full power of teams to bring every aspect of this massively detailed world to life, from the snowy, windy mountaintops of the Grizzlies to the dusty roads of Lemonyne; from the mud-spattered storefronts of Valentine to the cobblestone streets of Saint Denis. New graphical and technical improvements allow for greater immersion in the game and include increased draw distances for better movement; HDR support, global illumination and higher quality ambient occlusion, to improve light both day and night; stronger snow trails, enhanced reflections, and deeper, higher-resolution shadows at all distances; tessellated tree textures and improved grass and fur textures to increase the realism of plants and animals. 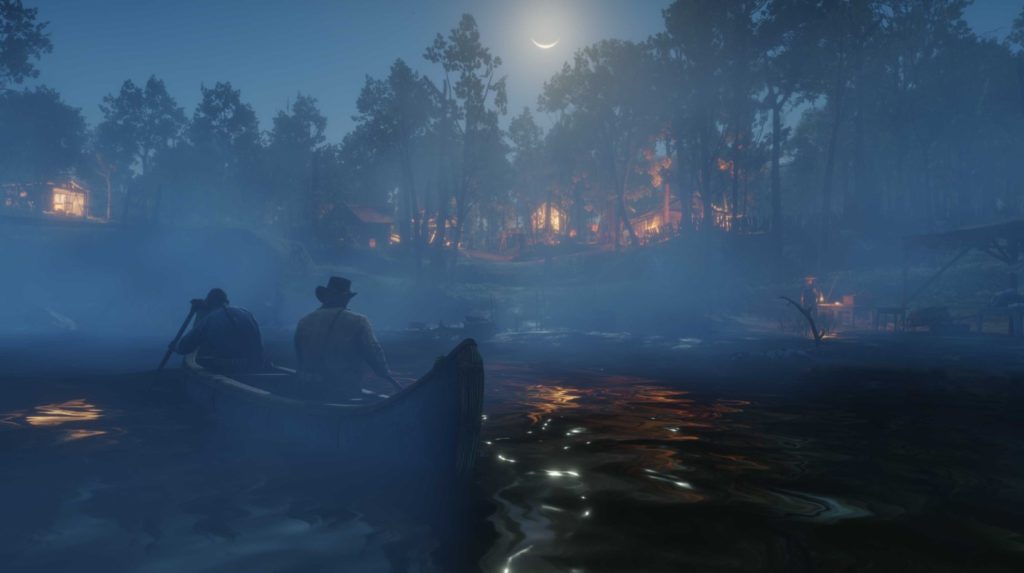 New weapons for Story Mode, including: 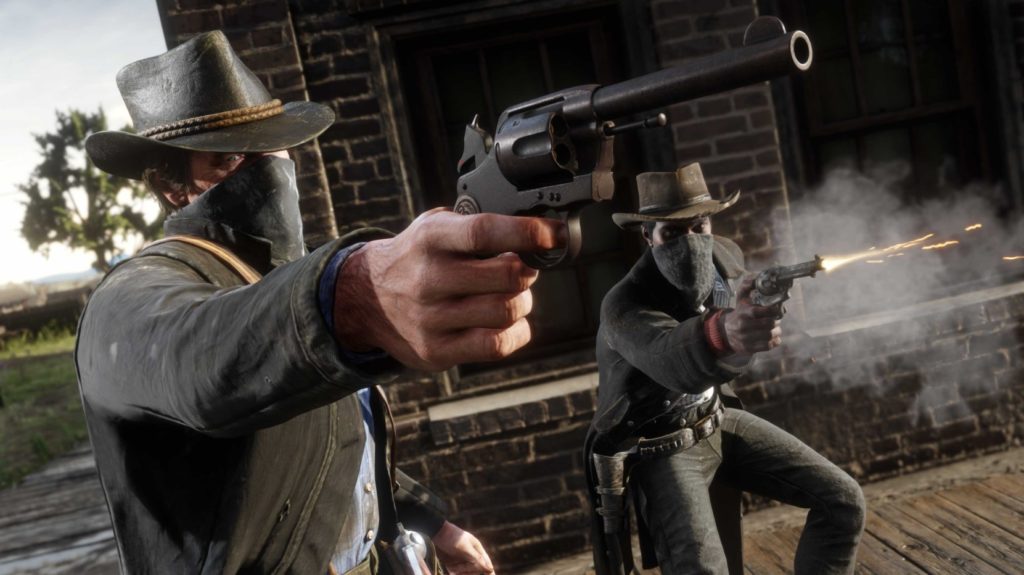 New horses for Story Mode, including: 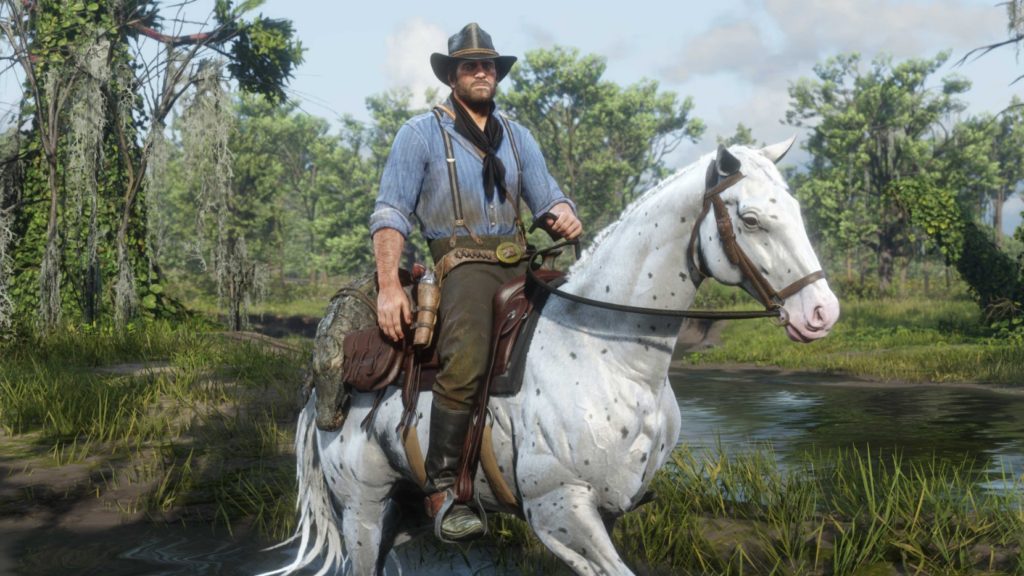 Red Dead Redemption 2 is coming to PC on November 5

The Dead Space reboot will introduce a new ‘dynamic flesh…