War Tech Fighters is an action adventure game from developer Drakkar Dev and Publisher Blowfish studio. As stated by the creators, “War Tech Fighters is a space action game that combines the spectacular action of Japanese Anime with Hollywood Blockbusters.” That’s a fairly big claim. Question is, does it hold up to its promise?

You play as Captain Nathan Romanis—a pilot of a War Tech which he is using to defend against the Zatros Empire to save the galaxy. A War Tech is a giant Mech or a giant robot equipped with guns and a sword and shield used to take on the enemy.

War Tech Fighters does have a fairly decent storyline and does a great job blending it fairly with the gameplay. With a title like this—where all you want to do is get back to shooting down airships and slicing other War Techs in half—it works well. There is also an interesting mechanic that allows you to destroy starship with low health by smashing it with your shield or another part of your Mech. As much as it is fun to watch, it is also a resourceful way to quickly finish and enemy. IF you don’t want to watch it you can skip it with the tap of a button. While both methods of attack were fun, my favorite part of the battle was the close combat. Something about the sword fights drew me into the game. 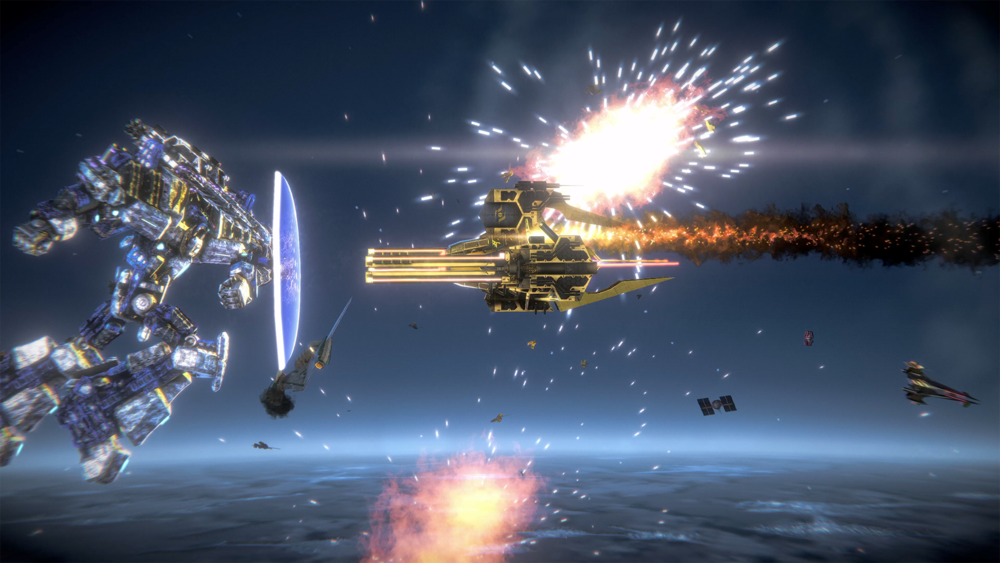 I consider myself to be a very patient person. I normally don’t complain about loading times and such. In instances where I read a review where they complained about loading times I, myself, have always thought it wasn’t too bad. Maybe it was just me wanting to get back to the action but the load times here felt a little long. However, once the game loads everything runs smoothly. Audibly, the game has a filling soundtrack filled with guitar riffs that are sure to rock you through the level.

There is a fairly large amount of customization in the game. Players can choose among hundreds, if not thousands, of ways to customize and upgrade their War Tech. Every part of it is upgradeable—from the colors to the parts of the body to, most importantly, the weapons. 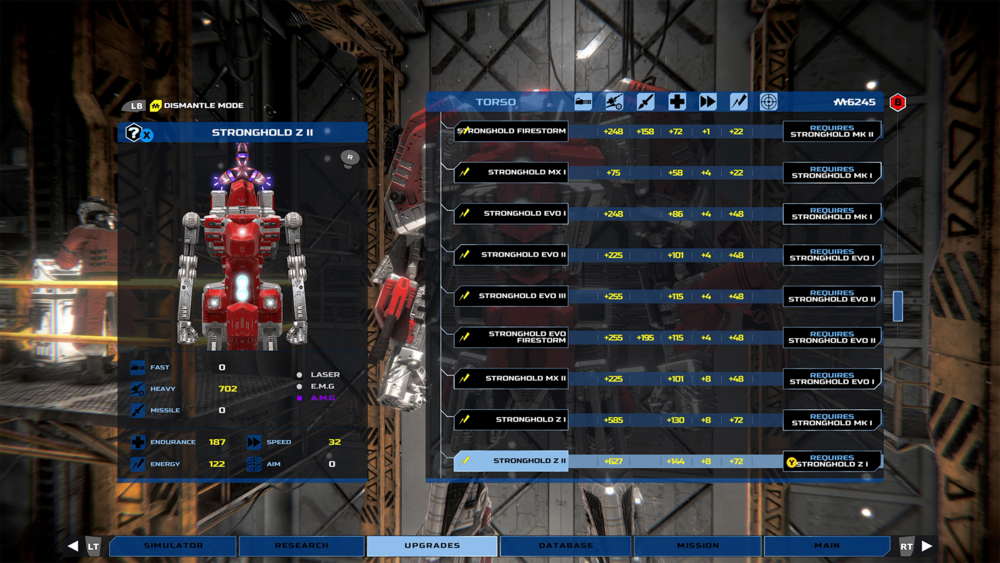 There is also a simulator bridge that allows you to either replay a mission or take on challenges. By doing so you can gain experience and add-ons to further improve and customize your War Tech. This is a quick way to power up and get the custom parts or try out new weapons.

I would say War Tech Fighters does a fairly good job of living up to the claim of combining anime with blockbusters. The action is fairly steady throughout the game. The ability to upgrade and customize your War Tech is tons of fun. Aside from the load times, everything about this game says yes. If you’re looking for a ton of action, War Tech Fighters is certainly a game you should try.

Rumor – Far Cry 7 Could Take The Series In A More…