Roccat announces the white version of the Vulcan Pro keyboard

ROCCATthe PC peripheral brand of Turtle Beach (Nasdaq: HEAR) based in Hamburg, Germany, today announced its version Arctic White of the keyboard vulcan tkl pro, which adds another option to its award-winning series of gaming keyboards for PC. ROCCAT unveiled its first mechanical keyboard vulcan with Titan Touch Switch in 2018 at Computex Taiwan, and was followed by the Titan Speed ​​Switch in 2019. In September 2020 ROCCAT added the new Titan Optical Switches and a smaller design without a number pad. The Titan Optical Switches They give PC gamers a real edge over the competition, registering keystrokes 40 times faster than classic mechanical switches, and lasting twice as long. The Vulcan TKL Pro White is the new version without numeric keyboard of the VulcanPro full size. The elegant design of Vulcan TKL Pro White, with a silver finish aluminum top plate and keys Arctic White is the perfect complement for gamers looking to maximize their ROCCAT desktop setup setup Arctic White with as much space as possible to move the mouse. The Vulcan TKL White can be booked from today on eu.roccat.com at a recommended price of €159.99 and you can buy from December 6, 2021 at participating stores

“It has been great to see that our fans have received in such a positive way the vulcan tenkeyless white,” said René Korte, Founder of ROCCAT and General Manager of PC Peripherals at Turtle Beach. “In fact, we revealed the Vulcan TKL Pro White for the first time in May by sneaking it into the background image of the video in which we announced our partnership with SypherPK. Then we realized that there were a lot of people asking for a white version and we love giving the community what it wants.” 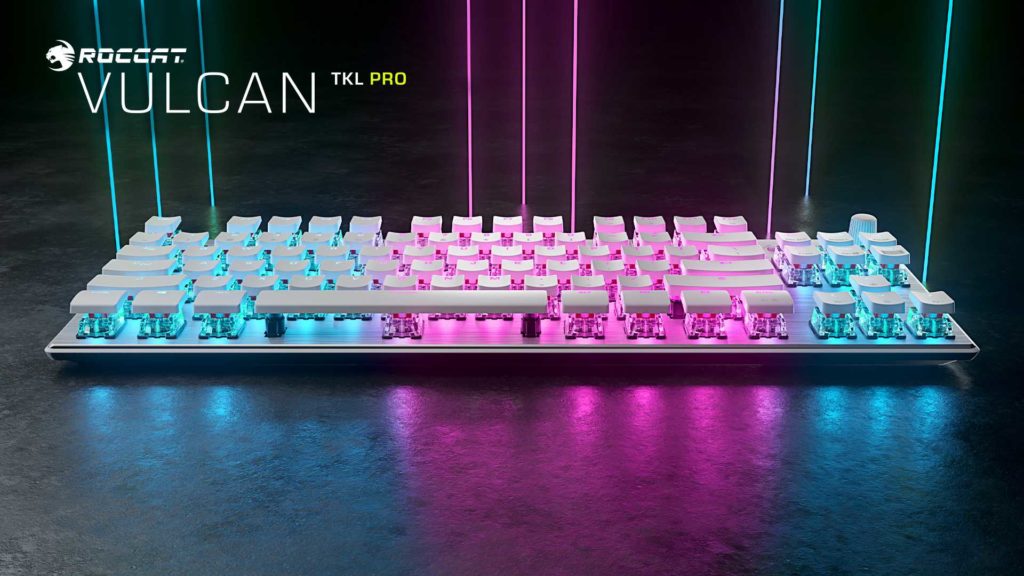 Same as him VulcanPro original, the Vulcan TKL Pro White It’s the perfect blend of innovative design and technology, making it a must-have for gamers who need reliability and performance. The Vulcan TKL Pro White includes the new Titan Optical Switch by ROCCAT that activate and move with incredible speed and responsiveness while offering the characteristic touch sensations of a mechanical keyboard. The Titan Optical Switches ROCCAT switches also last longer than standard mechanical switches, with twice the life cycle and 100 million keystrokes. The elegant silver aluminum plate of the Vulcan TLK Pro White it also reinforces the keyboard to make it stronger and more durable and gives it its distinctive look.

Since there is no numeric keypad, gamers can play in a more natural and comfortable position and more mouse movement is possible. Its smaller design and detachable braided USB-C cable make it the perfect companion for gamers on the go who need consistent performance. Its low keycaps offer a flat hand position for less fatigue during long typing or gaming sessions, and for added functionality, the Vulcan TKL Pro White has sound controls for mixing. 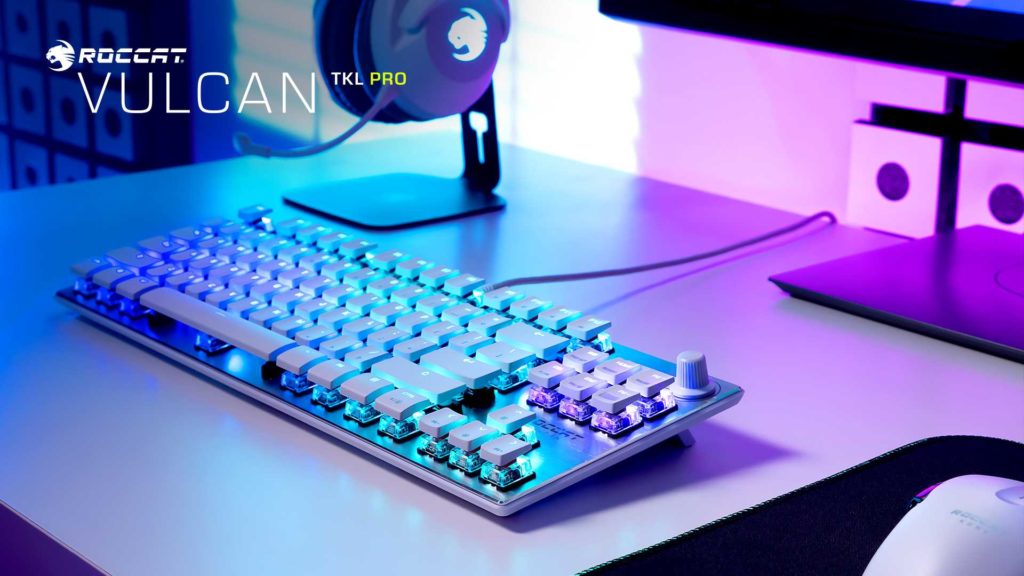 Vora, the herald of chaos, is the new champion of Paladins

Martha Is Dead To Be Censored On PS4 & PS5, Physical…

Players are reporting issues with Stranger of Paradise’s PC…