The Festival of the Four Winds returns to Guild Wars 2 on July 24.

Today Arenanet surprises us with the announcement of the return of one of the most acclaimed events by players: the Festival of the Four Winds.

It had been four years since the last time we were able to tour the Labyrinthine Cliffs or the Crown Pavilion. In fact, we almost considered his possible return impossible.

The team responsible for festivals had been trying to prepare an event of this type for the summer for some time, and this year they have finally had the opportunity to recover and update the mythical Festival of the Four Winds.

The event will start on next tuesday july 24 and will extend throughout the following three weeks, until August 14.

The team has not only repeated the event as we enjoyed it in 2014, but has introduced a large number of new features, according to the development of the story and the current possibilities of the game.

Some of these innovations will be: 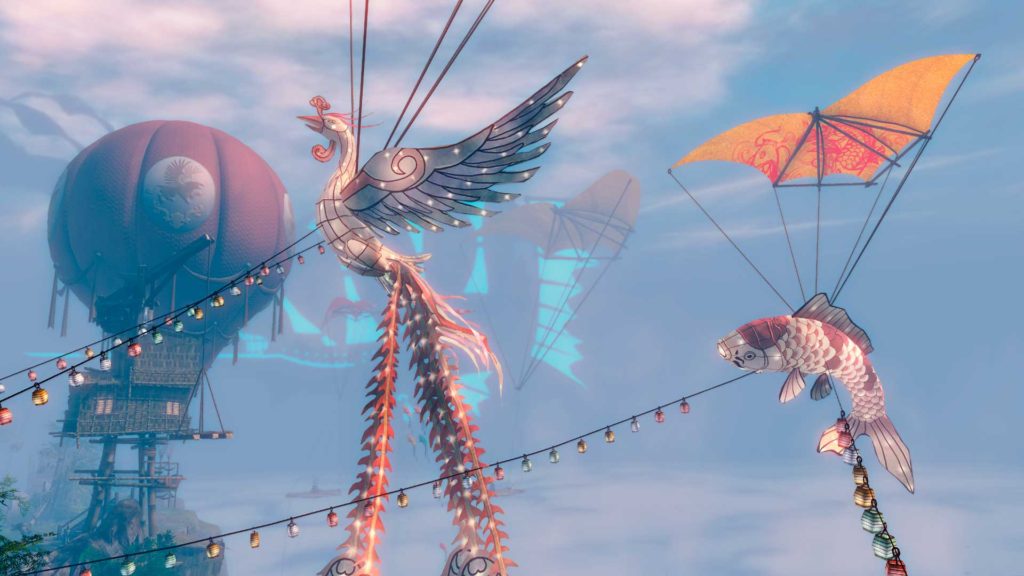 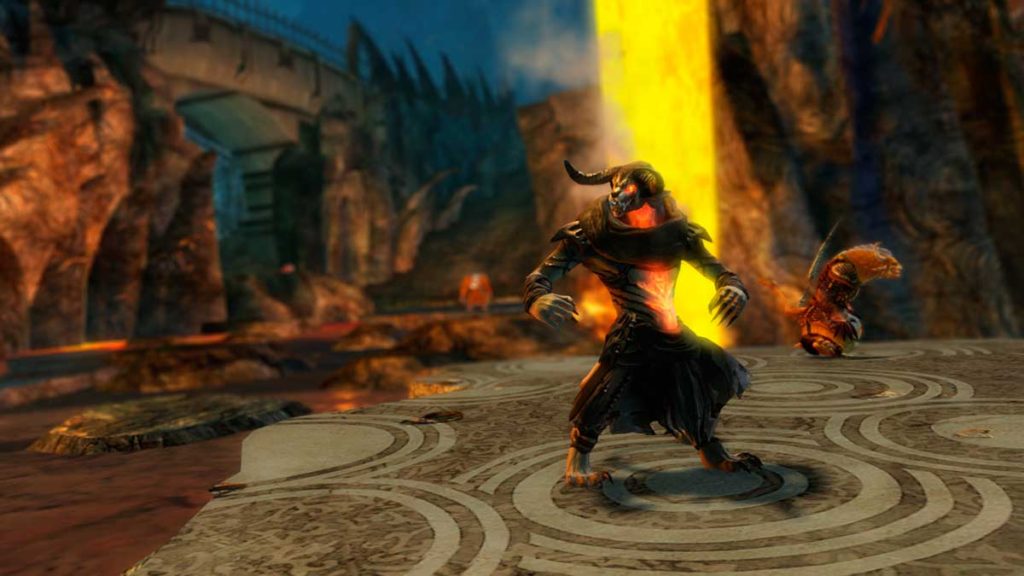 Aion will merge its European servers

Eternal Night is coming to Blade & Soul a week late