Developer Hinterland Studio has now detailed what we can expect from wintry survival game The Long Dark’s first paid expansion, Tales from the Far Territory.

Tales from The Far Territory is a paid expansion pass for Survival mode in The Long Dark that “significantly adds to the world of Great Bear Island and the game’s core Survival foundation, with new regions, new gameplay, and new objective-based tales.”

The Long Dark: Tales From the Far Territory expansion detailed

As announced previously, Tales from the Far Territory will release in multiple parts over the course of 12 months, each including both paid updates for those who own the pass and free updates for those with a copy of the game. Hinterland says we can expect updates to be released every eight to ten weeks, depending on development realities.

Included in these updates will be a plethora of new regions and things to do, though it’s unclear what each update will include. Four new chilly regions are set to be added to The Long Dark: Far Range Branch Line & Transfer Pass, Forsaken Airfield, Industrial Mine, and Mountain Pass. Each will feature its own secrets, hazards, and of course, freezing conditions.

As for new gameplay additions, there’s quite a lot on the way. The mysterious Glimmer Fog is a phenomenon that “charges the air and ground with electrostatic energy, animating some electronics in entirely unpredictable ways.” This fog, as well as auroras, will affect your new Handheld Shortwave, which can apparently pick up errant signals that could lead you to supplies and new locations. You will also have to watch for insomnia, which can be caused by certain influences.

Additionally, there are new recipes and ingredients for enhanced cooking opportunities, a Travois that allows you to drag supplies over long distances, a new winter bird to hunt, a deadly cougar to avoid, safehouse customisation, a trader, and unique item variants that are hidden around the world. Interestingly, The Long Dark is also getting a photo mode, but it will be contextualised within the game world with an in-game camera and darkroom chemicals to process your film.

Instead of Challenges, Tales from the Far Territory will include three narrative-driven Tales that will tell the story of the territory’s past. Each Tale features narrative-focused gameplay objectives that will connect back to the single-player Wintermute story. 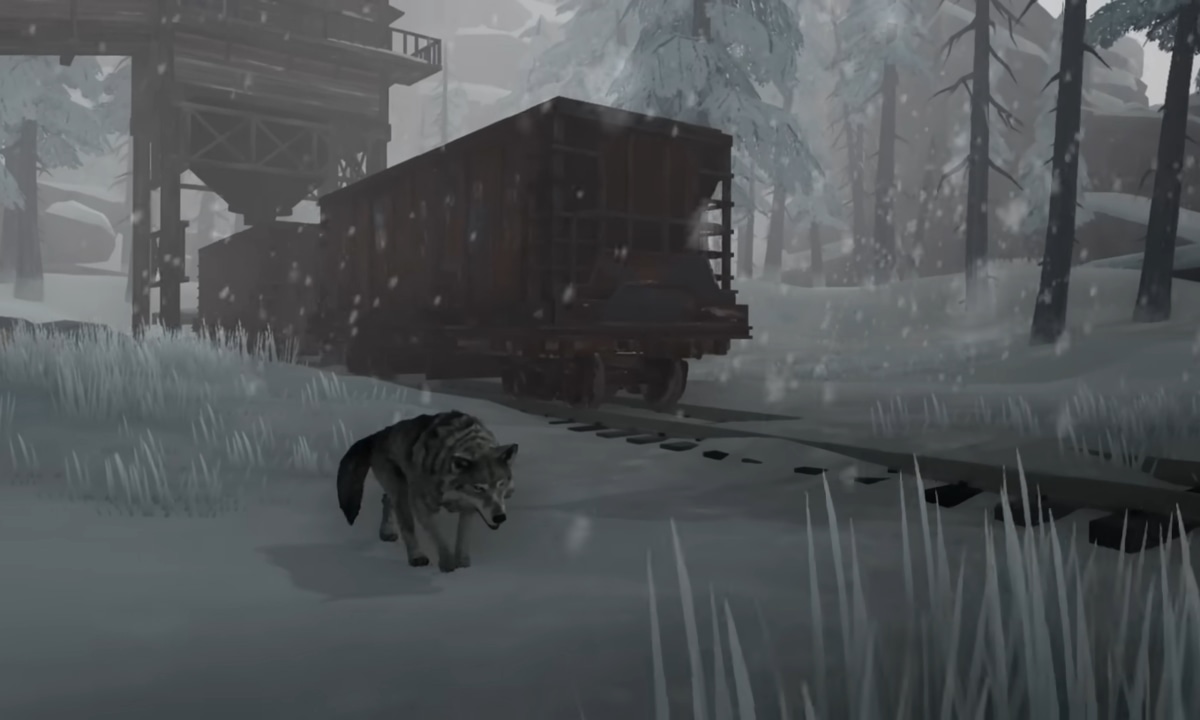 As for free updates, players can expect a global wildlife refresh that will create “new dynamic wildlife patterns,” a global resource refresh that will update all loot tables and item placements, and a refresh of spawn points that will “return that feeling of being ‘lost’ at the beginning of every new game.” Also coming are hidden notes left behind under car visors, fire-hardened arrows, improved fishing and beach-combing, improvised crampons, female deer, new first-person harvesting animations, an insulated flask, acorns that can be dried out and ground into a coffee-like drink or flour, the final part of the Hunted Challenge, and more.

We can also expect a range of visual enhancements for the game on Xbox Series X|S. Hinterland will reveal more about those at a later date.

Unfortunately, no mention has been made of any new The Long Dark achievements, though considering Hinterland has added new achievements for each new story episode, we expect a new list will be coming.

Tales From the Far Territory will cost $19.99, or your regional equivalent, and launches for PC on December 5th. For consoles, the expansion is listed as “coming soon.”

Will you be jumping into this one when it eventually launches for Xbox? Let us know!

The Game Awards 2022: How, where, and when to watch today’s show

Monster Hunter Rise won’t get a physical release on Xbox

Sony Details The Compatible Controllers And Devices On PS5…