Since launch, the team at Ghost Recon Breakpoint he has listened, carefully read reviews and comments, and even met with players in person. And that feedback has been collected in order to work hard to add adjustments and improve the player experience. One month after “day 1”, it is time to share with you where we are and where we want to go.

The first priority will be technical section. After releasing update 1.0.2 on October 15, which addressed the most pressing issues that could be deployed in that time frame, a new update scheduled for mid-November will include adjustments to drone deployment and changing the speed of drones. shot, among other improvements. A third update at the end of November will add the most urgent changes shared by the community.

In addition to these tweaks aimed at improving gameplay, the studio is working to fulfill its long-term commitment to post launch content and special events. The first step will be Project Titan, the first Raid, which will launch in December, followed by the Terminator event. But of all this there will be more news soon. 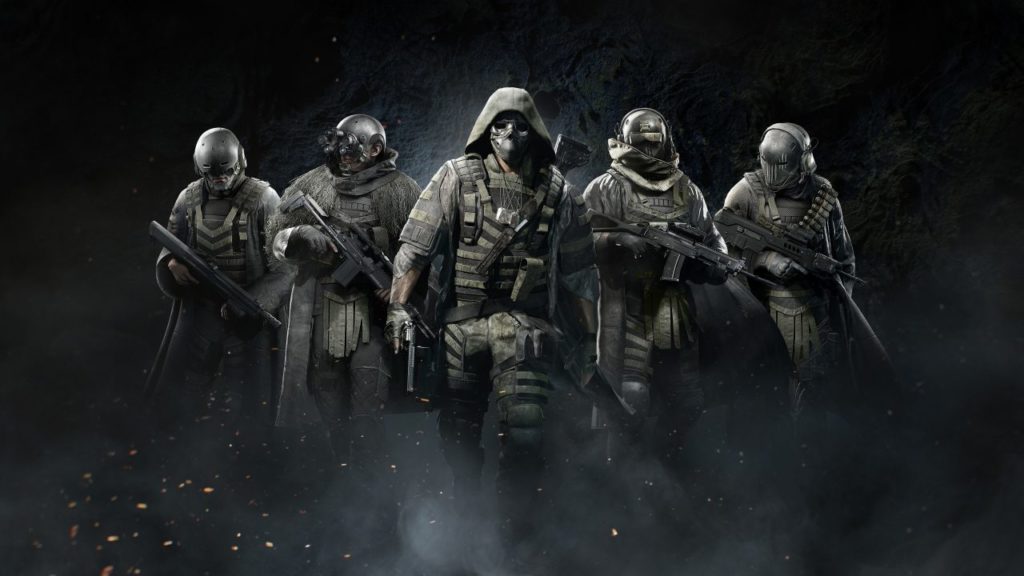 The game economythe AI of allieswhich will be added back, and the game design decisionswhich will be channeled to offer a more radical and immersive game, in addition to allowing the player to adapt the experience to their style of play, are other points that the development team addresses in the letter that we invite you to read in detail here.

You can read our impressions of the game here.

Child of Light Sequel Could be Announced in Early 2022

Brawlhalla Halloween event kicks off and crossplay with PlayStation 4

The Dead Space reboot will introduce a new ‘dynamic flesh…