The multiplayer beta of Warcraft III: Reforged is about to start with limited access to the orc and human races in 1v1 and 2v2 matchmaking. Undead and night elf races, as well as more game modes, will be added in the coming weeks.

Access to the beta will not be the only benefit for owners of the Spoils of War Edition.

Aside from the offal catapult mount for world of warcraftthe characters Thrall, Anub’arak, Jaina and Tyrande to Heroes of the Storm and the card back “The Third War” for Heartstone, Spoils of War Edition also contains: 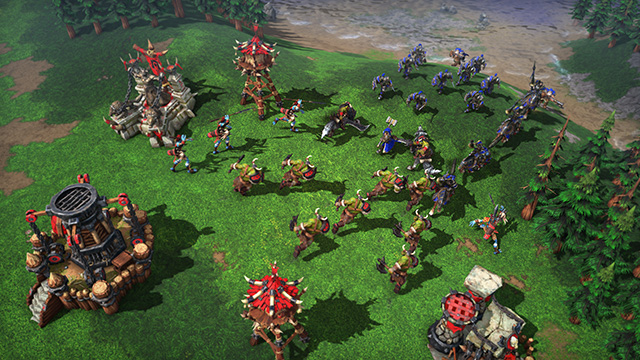 Hearthstone opens the Tombs of Terror

Blizzard Explains Why It’s Going To Punish World of Warcraft:…

Over 1300 (and Counting) Activision Blizzard Employees Have Signed a…

The suspect of launching DDOS attacks against WoW: Classic has been…

WoW Classic has increased subscriptions to World of Warcraft in August